About Ecstasy: What is it?

The chemical name for ecstasy is 3,4-methylenedioxymethamphetamine, or MDMA. The chemical structure and the effects of MDMA are similar to amphetamine (a stimulant) and to mescaline (a hallucinogen).

More info about ecstasy states that frequently what is sold as ecstasy often contains drugs other than MDMA, which may or may not be similar in effect to MDMA. Some of the other drugs include caffeine, ephedrine, amphetamine, dextromethorphan, ketamine, or LSD. Ecstasy sometimes contains highly toxic drugs, such as PMA (paramethoxyamphetamine), which can be lethal even in low doses. MDMA affects the chemistry of the brain, in particular by releasing a high level of serotonin. Serotonin is a chemical in the brain that plays an important role in the regulation of mood, energy level and appetite, among other things.

Info about ecstasy and MDMA notes that this drug was patented in 1913, and has been used experimentally, most notably as a supplement to psychotherapy in the 1970s. It was made illegal to possess, traffic, import or produce in Canada in 1976 and in the United States in 1985.

About Ecstasy: Where does ecstasy come from?

Ecstasy is made in illicit labs with chemicals and processes that vary from lab to lab. What's sold as ecstasy often contains unknown drugs or other fillers.

Information about ecstasy and what this drug looks like shows that it is usually sold as a tablet or capsule that is swallowed by the user. It may also be sold in powder form, or the tablets may be crushed and then snorted. Although rare, there are also some reports that the drug is injected.

Ecstasy tablets come in different shapes, sizes and colors, and are often stamped with a logo, such as a butterfly or clover, giving them a candy-like look. This "branding" of ecstasy tablets should not be mistaken for an indication of quality, as manufacturers may use the same logo, and low-quality copycats are common. Tablets that are sold as ecstasy may not contain MDMA.

About ecstasy takes notice that "Herbal Ecstasy," often promoted as containing only "natural" ingredients, usually contains herbal ephedrine, which has stimulant properties. The abuse of products containing ephedrine has been associated with strokes, heart attacks and deaths.

About Ecstasy: Who uses ecstasy?

The increased use of ecstasy as a recreational drug began in the 1980s in the United Sates. The group most commonly associated with ecstasy use is young people at "raves" or all-night dance parties. More recently, ecstasy has attracted a wider range of users, including urban professionals, and is used in a variety of settings, including mainstream nightclubs. 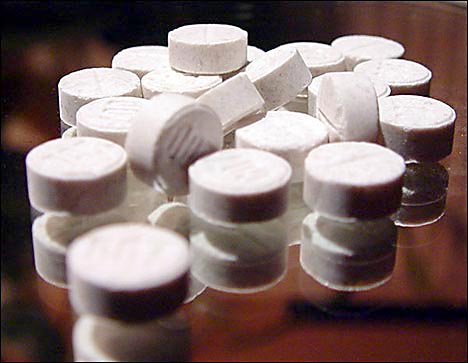 About Ecstasy: How does ecstasy make you feel?

Information about ecstasy and how it affects you depends on several things:

In low to moderate doses, ecstasy can produce feelings of pleasure and well-being, increased sociability and closeness with others. Like all stimulant drugs, info about ecstasy shows that it can make users feel full of energy and confidence.

However, even at low doses, ecstasy can also have strong negative effects. Info about ecstasy shows that at higher doses users are unlikely to enhance their desirable effects, and may intensify the negative effects. These effects include grinding of teeth and jaw pain, sweating, increased blood pressure and heart rate, anxiety or panic attacks, blurred vision, nausea, vomiting and convulsions.